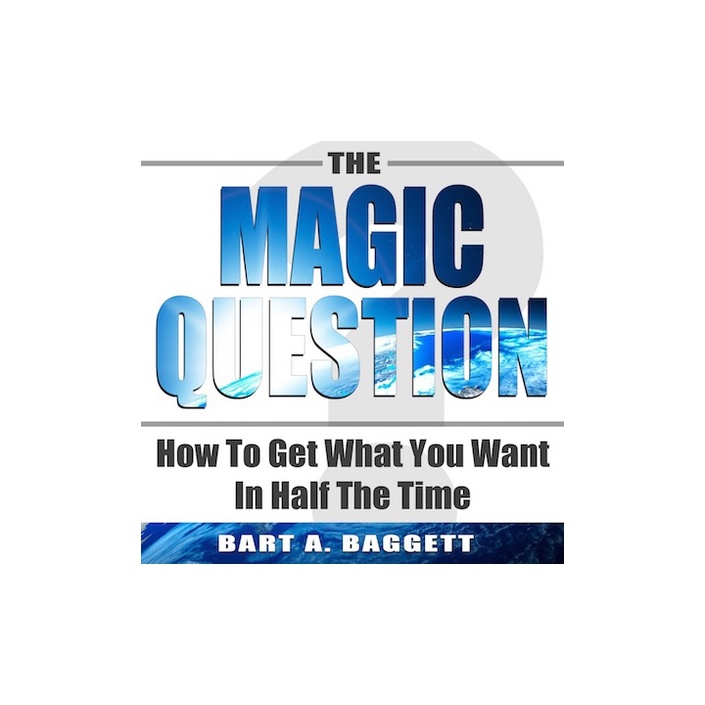 How to Get What You Want in Half The Time.

Wouldn’t you like to know the Secrets to Quickly enrolling your unconscious mind to work for you instead of against you in creating a new and happier reality?

One simple daily technique to change your life, get unstuck, attract wealth, be more creative, program optimism, and live your life with exuberant happiness. It's the 1-minute daily question that helps you get what you want in half the time.

A few small daily habits can be your best friend or the greatest enemy. One of the greatest assets you have is the ability to talk to yourself in that internal voice. This book helps you take back control of that internal voice and trains your brain to ask well-structured empowering questions that lead your mind into optimism, outcome framed thinking.

This book is the ultimate tool to reframe problems into solutions. It is a secret trick to by pass traditional goal setting and affirmations. This is the shortcut.

Using Bart Baggett’s PRISM Life Design foundations, you can learn one new simple daily habits that will lead to a lifetime of bigger, better, more fulfilling experiences. Asking your own magic question. 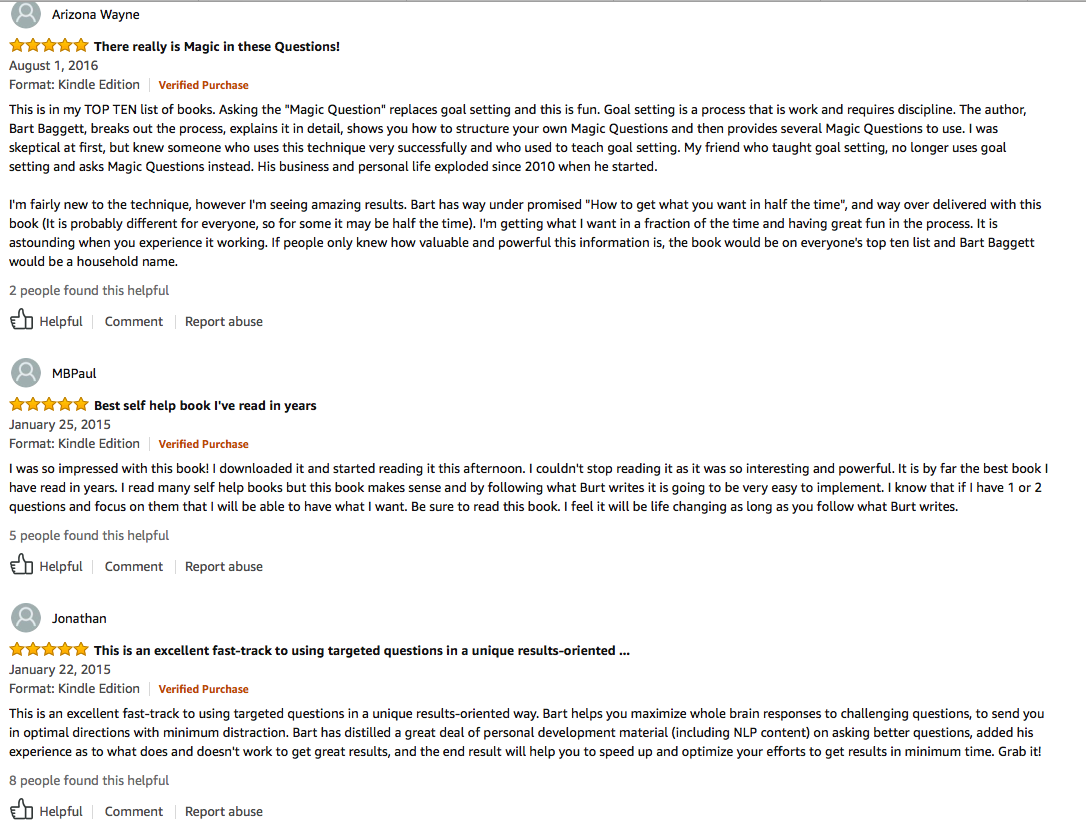 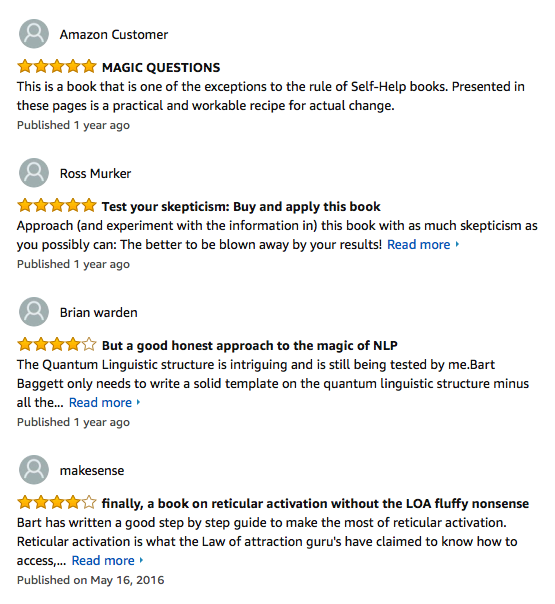